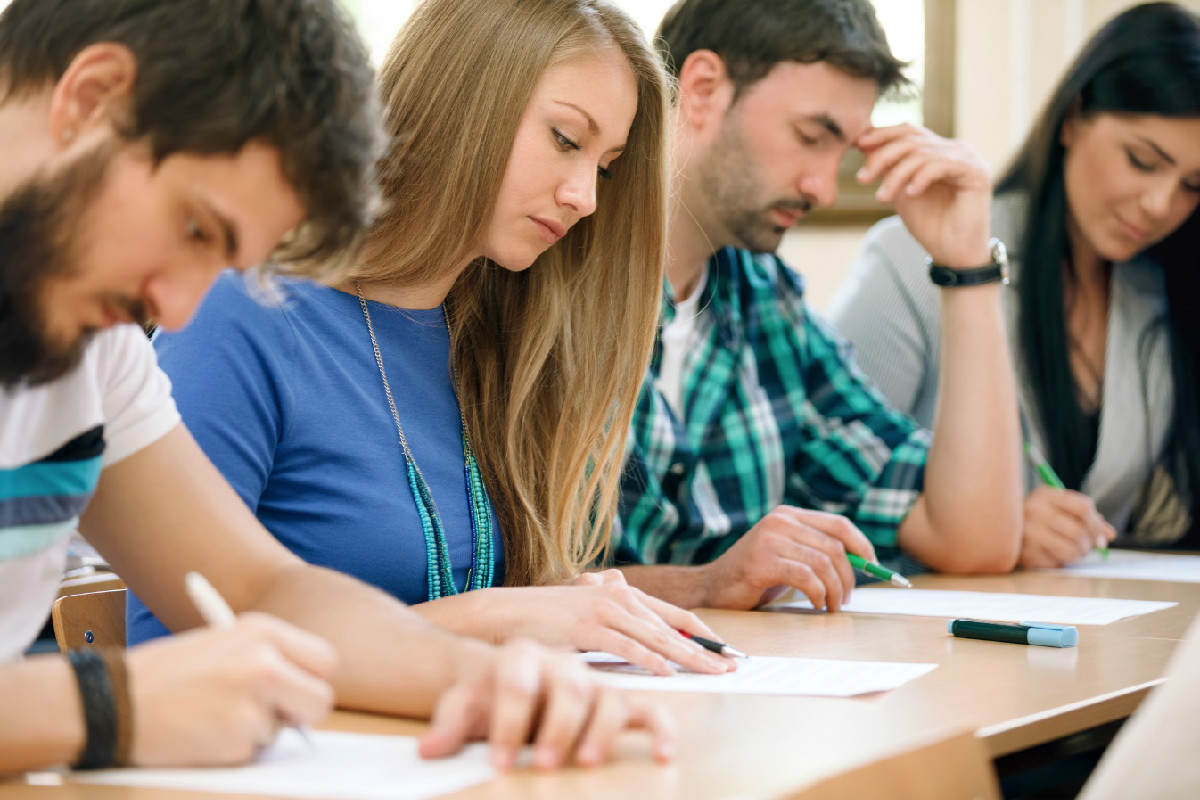 Around the start of every school year, we hear the question: what’s the difference between the PSAT and the SAT?
Lucky for you, we’ve got answers.

Before we look at the nitty gritty, the most important thing to know is that the content of both exams is nearly identical, though the PSAT material is slightly easier. This brings us to another important difference: the top score on the PSAT is a 1520, 80 points lower than the 1600 maximum score on the SAT. Why the disparity? The exams are scored on a uniform scale (known as the “Vertical Score Scale”, explained in much more detail here), which ensures parity between PSAT and SAT scores, even though the PSAT’s content is slightly less difficult.

Now to the structural differences, outlined for you in a neat table.

And that’s pretty much it! In summary, the PSAT and SAT are extremely similar, though the PSAT is slightly shorter and easier. For students who want to practice with the PSAT prior to its administration this October, see the official practice test on the College Board’s website here.

How to Defeat the ACT

The ACT is taken by millions of students each year. They study, they take the test, they get their results...but what really happens? After years of experiencing the ACT...

At some point, high school students––along with the teachers, parents, and counselors who work with them––will wonder how best to answer the question, “Should I take the...