Nearly every ACT or SAT Prep course I have ever taught has begun the exact same way: after a short introduction and “Do Now” activity, I ask the class if anyone has any questions about these exams. Invariably, a hand shoots into the air followed by the loaded question, “What is a good score?”. My facetious answer is simple; “Well, a perfect score would definitely be good”. The real answer, however, is not quite so simple.

Score ranges for the SAT and ACT

A student’s total SAT score is determined by the sum of their scores on the two sections of the exam: the Evidence Based Reading and Writing section (ERW) and the Math section. Each question answered correctly on the 4 subsections (Reading, Writing, No Calculator Math, and Calculator Math) gains the student 1 point on their raw score, which is then converted into a scaled score. The scaled scores are then combined to create a score between 200-800 for each of the two sections, resulting in a maximum score of 1600 or a minimum score of 400.

Much like the SAT, the ACT also uses the number of questions answered correctly to calculate a raw score for each of the four sections on the exam (English, Math, Reading, and Science). However, the ACT then converts the raw scores to scaled scores between 1-36 for each section, and the scaled scores from those sections are averaged to determine a student’s composite score, leading to a minimum score of 1 and a maximum score of 36.

Each year, the SAT and ACT both release data containing information on national averages for composite scores as well as individual sections.

For the SAT, the national average breaks down as follows:

While the national average can be very useful as a tool in understanding how students perform on a nationwide level, it is often of limited use to individual students attempting to use their scores to plan for their own personal college goals. Simply, there are not many contexts in which a student is in direct competition with such a wide cross-section of their peers; rather, they will more likely find themselves in competition with a specific subsection of students applying to similar colleges. For example, while a score of 1060 on the SAT or  22 on the ACT would place a student above the national average, students can really only know how this will be viewed by college admissions offices by looking at the specific information for every school to which they plan to apply.

The unsatisfying answer is, “it depends”. A good option for students is to take a practice test to determine their starting score (or use a current score if they’ve already taken an official exam), then search for admissions information on some of the colleges you are interested in applying to. Most colleges will give a range of scores representing the middle 50% of students they have accepted (the 25th-75th percentile). This range can help students determine how their scores compare to other students who have successfully applied to the same college. If a student’s score meets or exceeds that 75th percentile benchmark for a particular college, that means their score would likely be very well received at that school as they would have scored higher than nearly three-quarters of those who have been accepted; on the other hand, a student at the bottom of that range would face the disadvantage of being outscored by nearly 75% of those accepted at that school. By using scores from practice tests or past exams, students can create realistic study plans to fit their goals and differentiate between schools within reach, those they might consider target schools, and schools which might be unrealistic.

Unfortunately for the students and families who ask me about “good” scores, there is not an arbitrary number I can share as a benchmark. Even taking into consideration national averages, percentiles, and college plans, goals can sometimes be moving targets. Oftentimes, students outperform their initial expectations and choose to reassess what a good score now means to them as more colleges become attainable or merit scholarships come into play; others may be forced to adjust their goals as application deadlines near or as their priorities shift. At the end of the day, there is nearly always room for improvement, and each test date presents an opportunity to redefine “a good score”.

As you know, in March the College Board began using a new version of the SAT. As we’ve noted in previous blog posts, the test is significantly different from the... 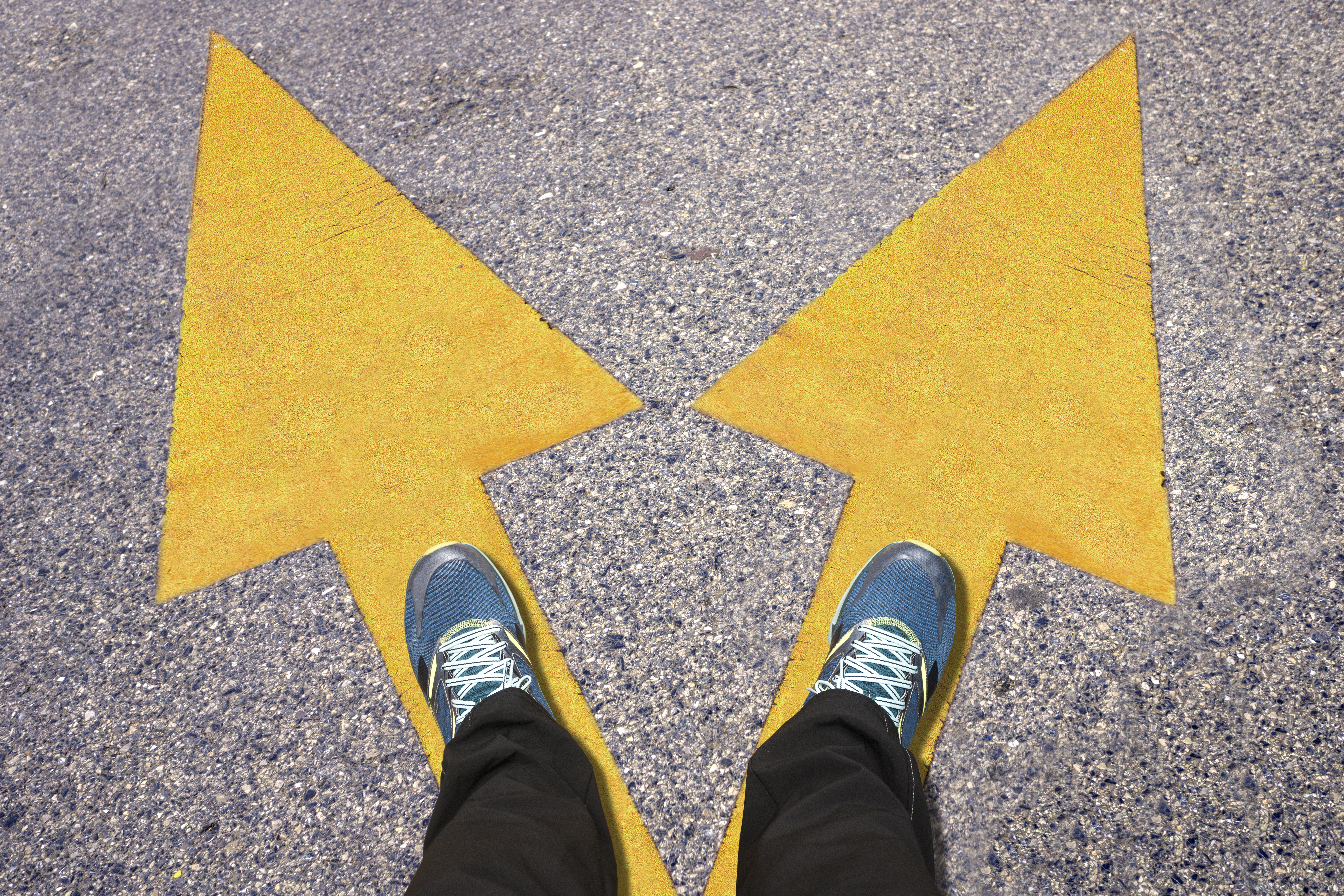 Which Test Do I Take?

Should I take the ACT, or the SAT? Though it’s the perennial king of test prep FAQs, this question doesn’t lend itself to straightforward answers. Even so, determining...