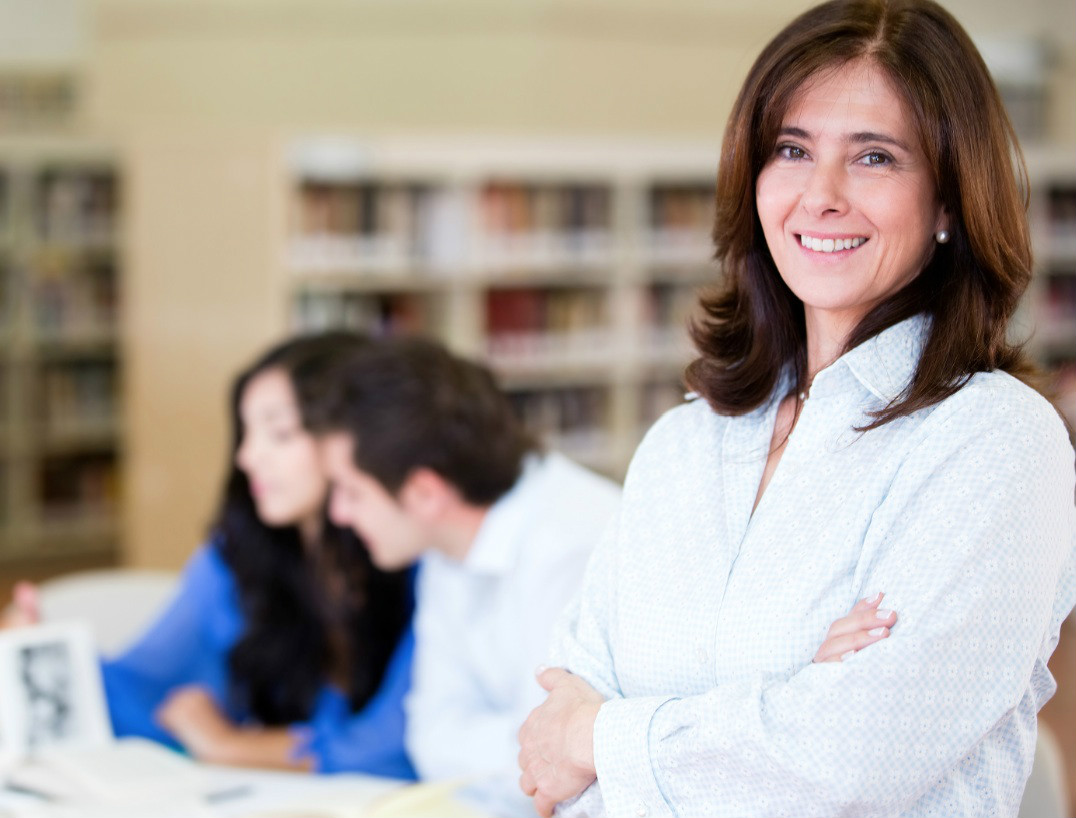 As test prep professionals who help thousands of educators, administrators, parents, and students worldwide, we at Method Test Prep are often "in the weeds"; that is, we can get so deeply dug into the daily responsibilities of creating our programs and content, providing advice to educators, and assisting our users that we lose sight of the big picture. What is that picture, exactly? Let's allow bullet point number one in Method Test Prep's organizational mission statement to speak for itself:

To help students achieve more academically and to impact the families we work with in a positive way.

If we are not doing that, we are not doing our jobs, period. Fortunately, we frequently receive affirmation that we are indeed achieving our primary goal. This feedback comes in all forms––formal and informal, long and short, from the highest levels of school administration to the level of the individual student––but typically features common themes.

Of course, we don't want you to take our own word for it. Sometimes, we receive a piece of feedback so striking that we cannot help but share it with the rest of our users. This happened last week, when Robeson County Early College High School counselor Pamela T. Wright sent us the following.

As you aware, we are an Early College High School and our students graduate in their fifth year with a high school diploma and Associate Degree. Two of our Advanced Seniors who took the ACT their junior year have retaken the ACT again in an effort to improve their score and to become more competitive in receiving scholarships. The first student scored 24 on her first ACT. After receiving information to set up an account for Method Test Prep, she utilized it intensely including setting a schedule and took the ACT again in October 2016. After Method Test Prep she scored a 29 on the ACT. Due to her strong academic record and receiving an Associate of Science Degree she has received a full scholarship to one of our UNC System Schools. She told me with a smile, “Ms. Wright, Method Test Prep Works!”

Another Advanced Senior shared with me Tuesday about the results of her recent ACT Test. She was in the running for a full scholarship to one of the UNC System Schools but needed to retake the ACT. She previously had scored a 26 in her junior year. I gave her the information to establish a Method Test Prep Account. She planned her time and lessons out to cover what she needed to prepare for the ACT and SAT. She scored a 29 on the ACT and made the cut off scores in Math on the SAT for the Scholarship. She received a $17,000 scholarship that will pay for tuition, room, board, fees and more. She told me (and other students while presenting Graduation Project), “Method Test Prep works, use it!”

I just wanted to share two success stories. I don’t know about you, but sometimes it’s good to have confirmation that what we are doing is paying off for our students. I am encouraging my students to continue to set up accounts and study this summer.

What a shot in the arm, and what a privilege and pleasure to have played a part in these students' academic paths.

Do Colleges Prefer the ACT or SAT?

Which do you take: the ACT or the SAT? You may even be asking, "Do colleges prefer the SAT or ACT?" You no doubt want to improve your admission chances, so here's what...

7 Things Parents Need To Know About the ACT and SAT