Language opens the mind and communicates the nature of the world. Increased linguistic capacities are associated with increased academic performance, and overall increased ability to process and synthesize information. Modern schools (even public ones) are offering second languages as early as 1st grade. This may be part of the educational movement convinced that "catching them young" is the best way. But at any age, many families (and teachers) are interested in their children growing up to be well rounded and prepared for a collegiate career. A second language could offer help with that. Could a second language also help improve student SAT and ACT scores? Definitely!

In states like California, New Mexico, Arizona and Texas, it is almost completely necessary (and ridiculously smart) to take on learning Spanish as a second language to really excel in school and the workforce. There have been multiple documented cases that show that there are definite benefits for second language learning students. The American Council on The Teaching of Foreign Languages (ACTFL) published a series of studies citing that “language learning correlates with higher academic achievement on standardized test measures.”[1] Their findings pointed to increased “vocabulary development”1 and, an overall, positive link between bilingual students and improved SAT verbal scores.[2]

Another study published by the ACTFL also pointed out that students studying second languages scored better on science tests in the area of the “quality of their hypotheses.”[3] This could be an obvious benefit to students taking the ACT since it includes a Science section. The study concluded that bilingual students were able to hypothesize and express their conclusions with a greater depth of language than those who spoke only one language.

It is not hard to imagine that conjugating verbs and identifying the masculine or feminine of words in another language is a rigorous practice that yields intelligence. The practice of dissecting words, their meaning and their correct (or incorrect) use is what the SAT and ACT reading comprehension, verbal and essay sections  incorporate. Studying a second language can open the world of language and vocabulary up in a new way for students.

Taking on a second language can only assist the true understanding of student’s native language too. Students can actually be inspired to look at their own language in new and more meaningful ways. In addition, studying a second language is likely going to bring about studying that "new" culture as well. This active interest in learning and study is always a great idea for students because it inspires a love of learning. Students who are inspired to learn are more likely to be inspired to study. This will lead them to study to perform well on tests because they understand the need for practice.  The published studies present by the ACTFL are pointing to those exact relationships. Students who study learn. And students who study a second language will do better on their SAT and ACT tests. 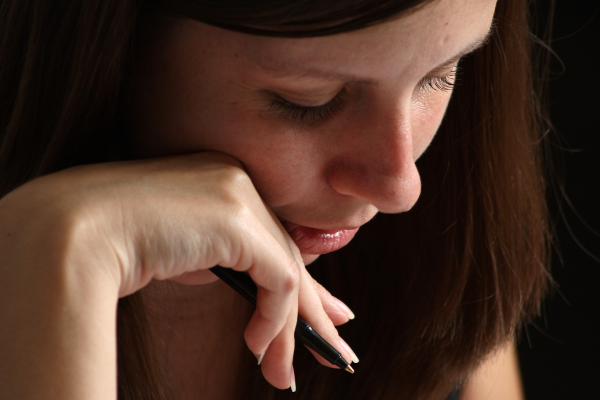 3 Reasons to Use an ACT Study Guide

Preparing for the ACT is one of the most important steps you can take to further your academic success. Even though there are many different ways you can get ready for...

Not everyone is sure what to expect when it comes to SAT online test prep. Probably the biggest two questions most students have are, “Will this really help me?” and...